Travel Desk and Things to do

The north Indian city of Varanasi, or Benares, is regarded as sacred by Hindus, Buddhists and Jains. Situated in the fertile Ganga valley and on the banks of the Ganges, Varanasi is a place of pilgrimage for Hindus, who come to bathe in the holy river. Known as the City of Temples and a beacon of culture, Varanasi has produced many renowned writers. It’s also a centre of silk weaving, so practise haggling at the chaotic bazaar for some beautiful souvenirs. Rickshaws are the best way to get about.

Dive into the Spiritual world of Banaras and find your suitable way of life in feets of holy Ganga! 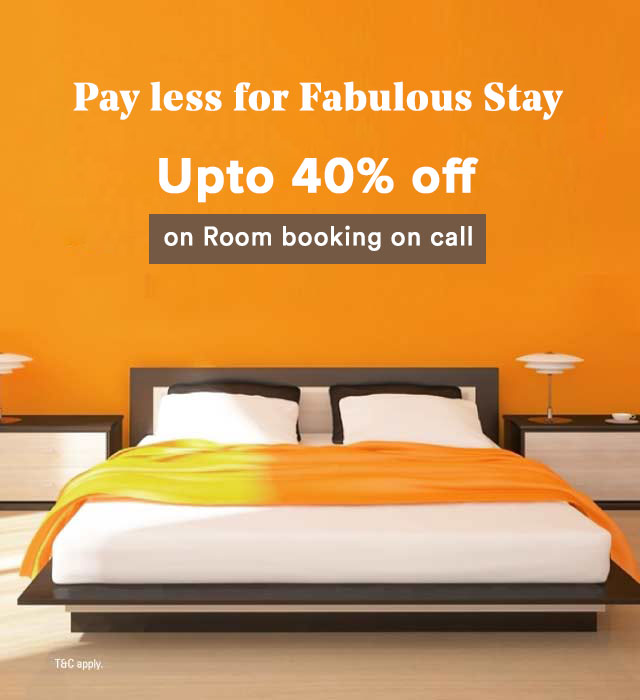